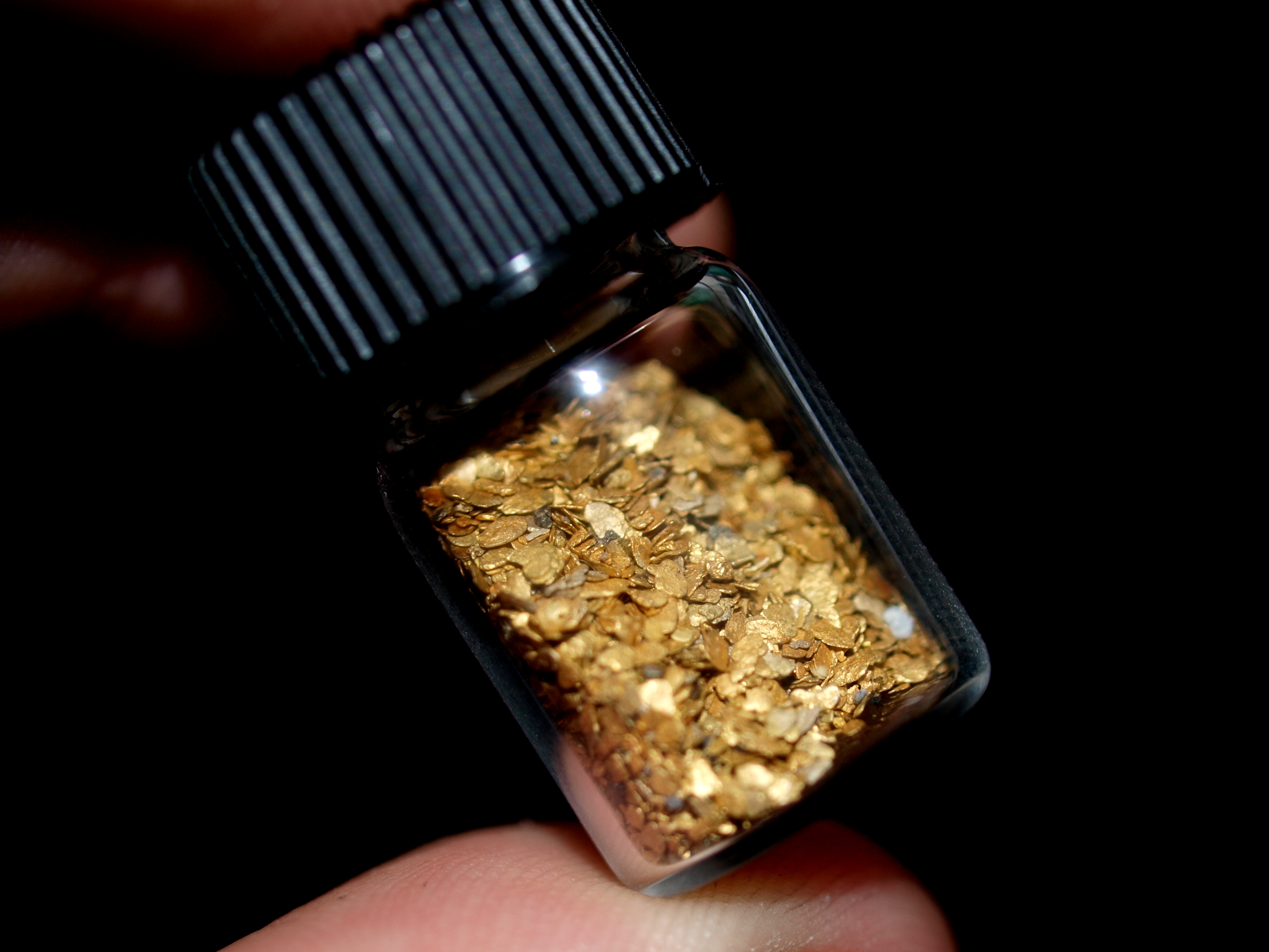 I was talking recently with John Martellaro on ‘The Background Mode’ podcast - and while we were discussing the massive business that Apple enjoyed with Xserve and Xserve RAID John basically asked: ‘Why would Apple kill it (a $400M est. business)?’

And the answer is - ‘Apple didn’t want to spend the ‘currency’ on it.’ 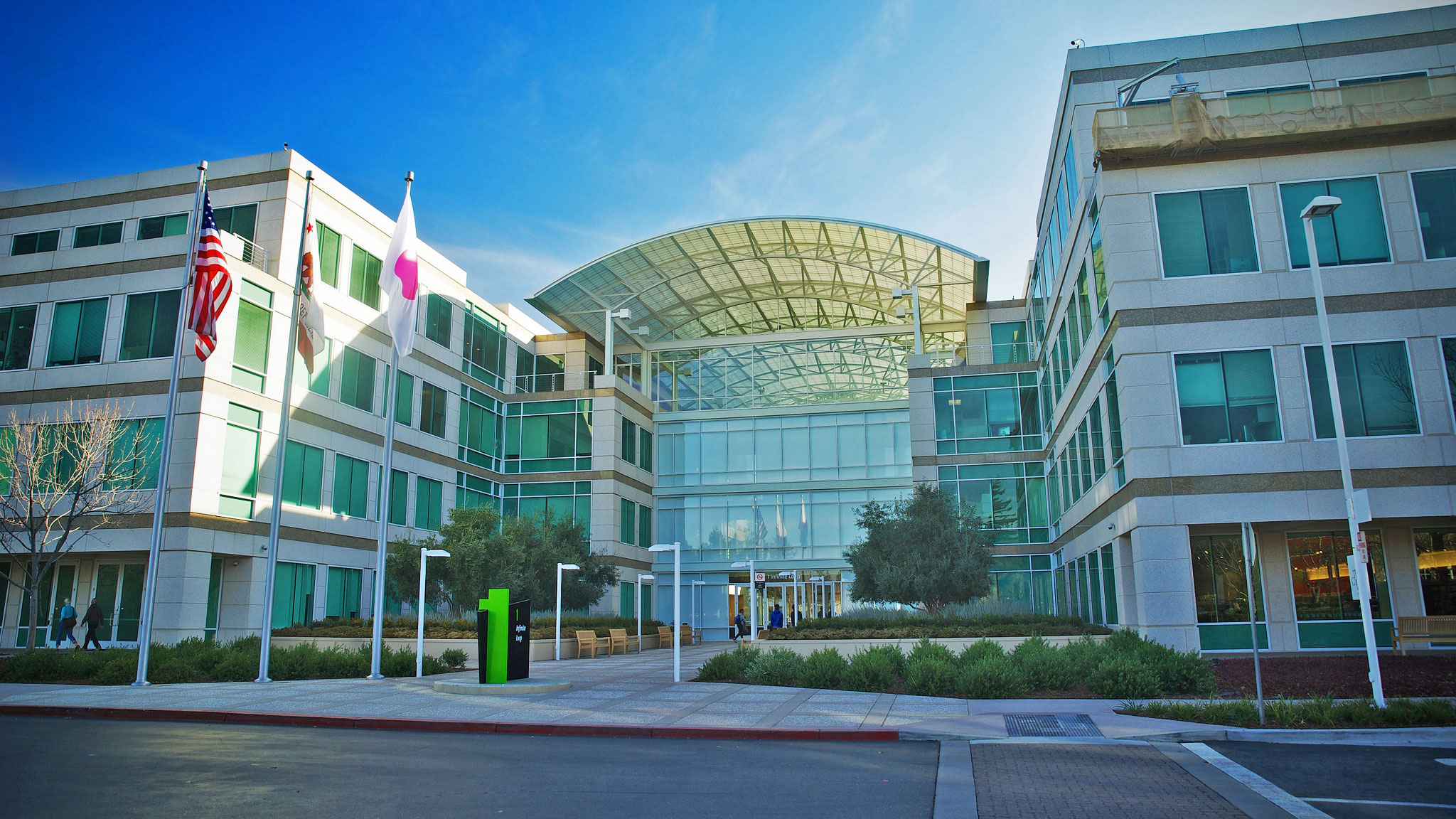 For Apple - the most valuable ‘currency’ was, and still is, an extremely valuable commodity indeed - engineers good enough to walk through the doors at One Infinite Loop, those worthy of being called ‘A-player’ engineers that can help build Apple products.

So lets use our hindsight crystal ball to go back in time and imagine that you’re Apple faced with this choice:

Choice 1: Tie up valuable engineers to keep an existing product line going that is raking in revenue that would be the envy of any other company.

Probable Outcome: Keep that $400M per year revenue and possibly grow it say, 100% over 4 years.

Choice 2: ‘Invest’ those engineers, their talents, time and passion on a NEW venture (which we later learned was the iPhone)

Probable Outcome: If you can launch a new product category and solve a myriad of development challenges along the way - you’ll grow a completely new product line for the company and earn, say $400M over four years, and maybe a lot more. Or maybe lose that much if the product fails.

For Apple - this was an easy decision - the ‘upside’ of moving those engineers over to an entirely new product could yield a lot more revenue for the company, improve the odds of a successful launch and bring the delivery date in.

It meant essentially abandoning a thriving, highly successful business line that was taking Apple deeper into Corporate IT, Science and Higher Education’s data centers. Apple’s storage product was beginning to chart on analyst’s vaunted storage reports and the future was bright indeed by most of Silicon Valley’s standards.

Instead, Apple invested every engineer it had into a new, incredibly risky new business line that could either seriously derail the company, or be its most successful product line ever.

As the world saw - the iPhone helped vault Apple into the stratosphere and ultimately, put it on the path to being the worlds first trillion-dollar market cap company, so in retrospect - that was a smart ‘investment’ indeed. 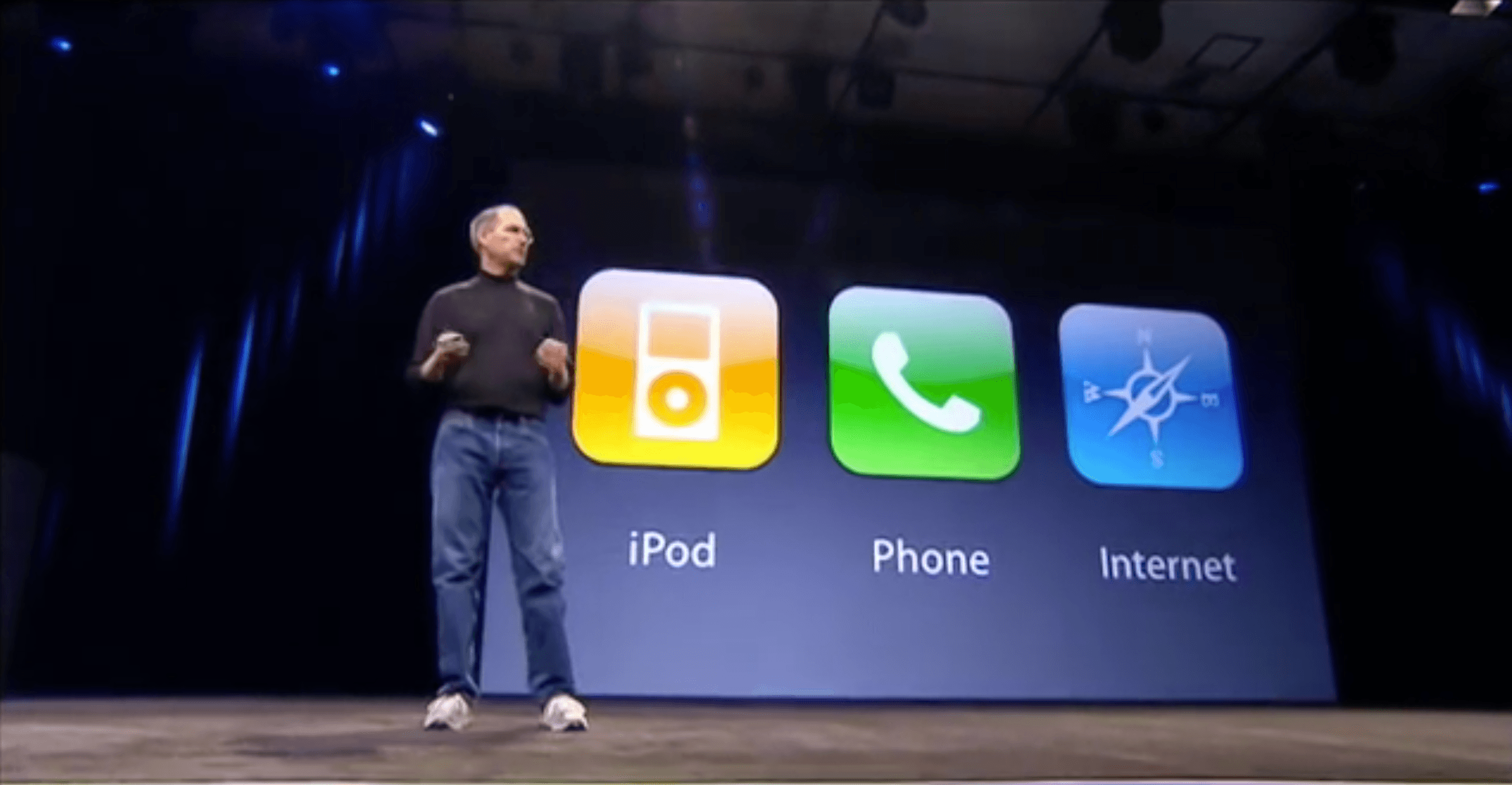 The Implication of Apple’s iPhone Decision

It’s interesting to consider the implications of Apple’s decision. They were essentially saying:

With the world watching Apple’s every move, it was one of the gutsiest decisions in modern business. It’s easy to think how obvious the decision is now, with Apple topping 1 Trillion dollars in market cap sparked by this very product line.

Any other company would try to find a Choice 3 - hire more engineers that don’t quite meet the standard, somehow try to keep both product lines going, hedge the iPhone bet by watering it down, moving the timeline out, use fewer engineers.

Not Apple - the new product was a historic business undertaking - but was clearly in line with Apple’s values and aim to be the most important technology company in people’s lives.

And what an epic decision it was - with a host of competitors hoping Apple would fail - Apple sold 20 Million iPhones by January 2009, and as of March 2017 had sold 1.16 Billion. 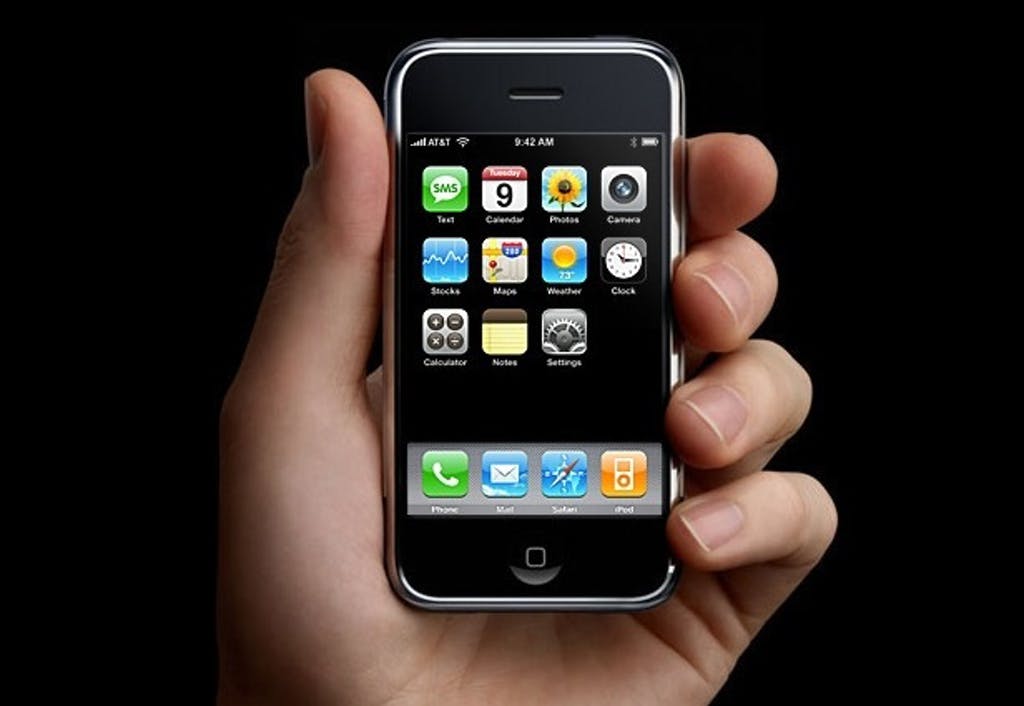 Where Values Connect With Your Core Competency Currency

Some companies are starting to figure out that ‘values’ really do matter - defining what they stand for, what’s important to them.

And we’re not talking mealy-mouthed, buzzword laden virtue signaling in ham-handed ads or corporate webpages but real thinking about how to define, then make clear to customers in every communication, and embedded in every product and service, what is important, and why they should care.

But the flip side of values is this notion of currency - what are you intrinsically ‘good at’ - a unique, core competency that can be applied to moving your company vision forward.

And defining what that currency is for you or your company is the next critical step after defining your values.

It may take you to some surprising realizations - after all most people think ‘engineers are engineers’ - but Apple doesn’t believe so, and the way engineers work in the Apple New Product Process reflects that.

If Apple didn’t have the engineering and product culture it does - they couldn’t make great use of those A-Player engineers - so if you’re not organized around your core competency you have a lot more work to do.

If your currency is ‘engineering time and talent’, then show that team how valuable they are and bulldoze red tape and organizational silos to let them do their best work.

Do they understand how to participate in your product development framework? Do they feel valued, and at least understand why you’re making the product decisions you are?

If your currency is ‘product development’, then let that team define that grand vision and build great, new, category defining products instead of me-too products.

If your currency is ‘your time and energy’, then spend it on what matters, building new markets, customers, and sales.

Making the Hard Choice to Maximize Your Core Competency Currency

So how are you willing to ‘spend’ your ‘competency currency’? Are you, as a company, or service, spread too thinly? Too many badly driven products mean they’ll all fail or wallow in mediocrity.

If your time and energy is frittered away in trivial projects or low-return activities that don’t drive your larger ‘mission’ - it’s gone forever.

Try this at your next executive retreat:

Note - all Apple decision making is reconstructed from publicly available sources and pure conjecture on my part - all opinions are my own and not implied to be those of any current or former employers or consulting clients.